The 24-hour event held annually on Nov. 11 offers a benchmark for Alibaba’s performance and an insight into China’s swing to online shopping, especially via smartphones. Launched in 2009, Alibaba’s version of the event was designed to encourage consumers without a partner to treat themselves.

“Back in 2013, 35 billion yuan ($5.15 billion) was our one-day GMV (gross merchandise volume),” said Chief Executive Officer Daniel Zhang in a live microblog posting on Alibaba’s event. “Now we can achieve it in one hour.”

Sales officially opened at midnight, releasing a wave of pre-orders that shoppers had placed ahead of the event and propelling the first billion dollars of transactions in just under 5 minutes, Alibaba said on its official microblog.

Alibaba is not the only retailer to mark Nov. 11 with a massive sales drive. China’s no. 2 e-commerce player – and bitter Alibaba rival – JD.com Inc and many others also offer discount deals on the day.

The rise of Singles Day reflects how China’s consumers, armed with smartphones, are racing online to shop – to the detriment of bricks and mortar stores. Alibaba said on Friday 84 percent of sales in the first two hours were via mobile devices, up from last year.

For Alibaba, extending the expansion of Singles Day could help consolidate sales growth this quarter after a 55 percent surge in second-quarter revenue. The firm co-founded by billionaire entrepreneur Jack Ma beat analyst estimates for July-September on the back of strong core e-commerce sales as well as growth in media and entertainment.

In May this year, Alibaba said the U.S. Securities and Exchange Commission was looking into how it reports its Single’s Day figures. Alibaba said at the time it was cooperating with the authorities, and that the SEC advised it the investigation should not be seen as an indication the company had violated federal securities laws.

Next In Technology News

MOSCOW A Russian court on Thursday upheld a decision to block the website of social networking company LinkedIn Corp., Interfax news agency reported, setting a precedent for the way foreign internet firms operate in the country.

STOCKHOLM Struggling telecoms equipment maker Ericsson is looking to expand the scope of its partnership with Cisco as it hunts for ways to offset weaker growth for the industry over the next two years. 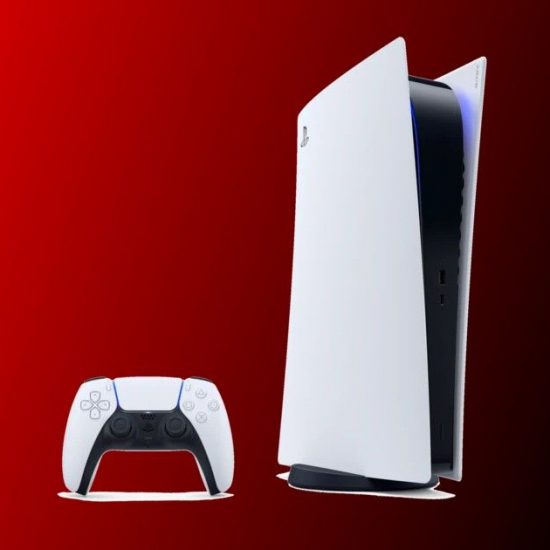 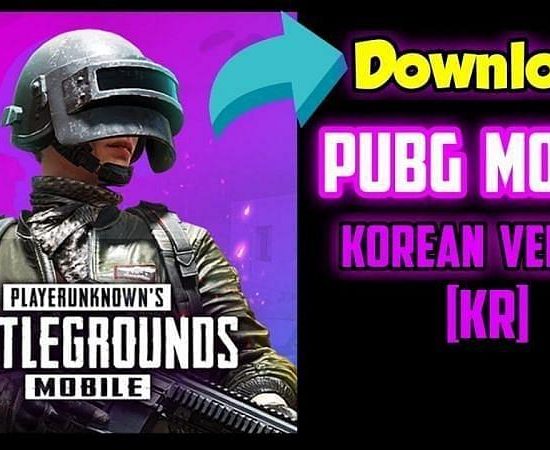 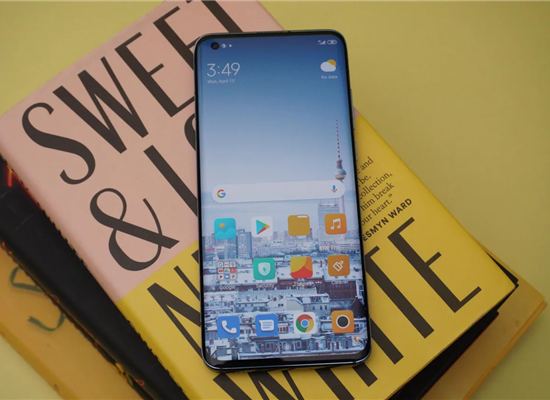 Paytm is back on Play Store, hours after Google removes the app