“This is our biggest project so far that will add 1,064 units to our existing portfolio and we are all excited to launch the project at the International City that has a very vibrant community,” Rizwan Sajan, Founder Chairman of Danube Group, said. “This is our second project launch this year and comes after three months of the launch of the Dh300 million Jewelz that adds 463 units offering more than 15 percent return on investment, which has been a runaway success in terms of sale.

The Dh550 million Lawnz offers 1,064 residential units, ranging from studio, one and two-bedroom apartments. The project is  located at the International City Phase 1. The  amenities include a 3.8 Acres Promenade which offers Canal, Sunken Plaza, a fully equipped health club, swimming pool, steam and sauna room, multi-purpose hall, jogging track, barbecue deck, badminton court, multi-purpose court and a high tech surveillance system for the protection and security of the residents. The property also comes with a 42 metres wide entrance and outdoor cinema.

The building design and architectural aesthetic was created to reinforce the design strategy of Danube, which helps maximise the living space while delivering convenience of community living. The project dedicates 50 percent space to open areas with an emphasis on greenery and landscapes.

Danube has delivered 831 properties so far including the handover of 302 units within Glitz Residences 1 and 2 and 358 in Glitz Residences 3 as well as 171 townhouses at Dreamz project till March 2018. It will deliver a further 870 units later this year.

Danube Properties, part of the Danube Group, entered Dubai’s real estate market in June 2014 with Dreamz at Al Furjan – which was sold out at launch. Established in 1993, Danube Group, the UAE’s largest supplier of building materials and home furnishing, this year celebrates 25th anniversary.

In 2017, Danube awarded five construction-related contracts with a combined value exceeding Dh392 million a year it started delivering homes. These include a Dh221 million main construction contract recently awarded for Miraclz Tower near Miracle Gardens at Arjan that will host 599 units including 591 apartments.

Danube Properties also awarded a Dh146 million contract for the main construction package for the Resortz project. The 17-month contract will see the project gets ready for occupancy by the second quarter of 2019. Resortz will host 444 units including 419 apartments, 25 retail outlets, landscaped environment that appears more like a five-star resort, than a residential compound.

Danube Properties has so far launched 11 residential projects, of which four have been delivered, two are getting ready for delivery while four others are at various stages of construction and one in tendering stage.

The company has one of the fastest development-to-delivery ratio in the region’s real estate market where timely delivery of properties remains a major challenge. That way, Danube Properties’ performance in construction and delivery is helping strengthen buyers’ trust in real estate. 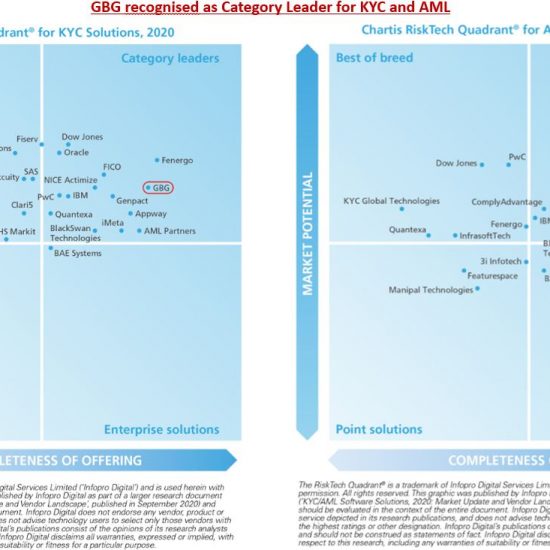