Disney extends CEO Iger's contract by a year to July 2019

LOS ANGELES Walt Disney Co (DIS.N) said on Thursday its board extended Chairman and Chief Executive Officer Bob Iger’s term by a year to July 2, 2019 and said he would serve as a consultant to the media giant for three years after that.

This is the third time Iger’s contract has been extended. Iger first said he would retire in April 2015, before agreeing to stay on through June 2016 and then later agreeing to remain until June 2018.

Investor favorite Iger said last month he was open to extending his term.

Shares of Disney were up 0.6 percent at $112.77 in late morning trading, and the stock extended gains with a spike in trading volume after the company’s statement.

Disney, which owns cable sports network ESPN, a movie studio and theme parks around the world, is still searching for a successor to Iger.

Orin Smith, independent lead director of Disney’s board, said the company and its shareholders “will be best served by (Iger’s) continued leadership as the board conducts the robust process of identifying a successor and ensuring a smooth transition.”

He also oversaw the building of Shanghai Disney Resort in China and expansions at Disney’s U.S. theme parks.

Investors have seen a total shareholder return during Iger’s tenure of 448 percent, compared to 144 percent for the S&P 500 during that time, Smith said.

However, Disney has recently faced questions about the future of ESPN, which has lost subscribers as younger viewers move away from traditional pay television packages.

Disney Chief Operating Officer Tom Staggs had been seen as the likely successor to Iger, but he unexpectedly left the company in 2016. 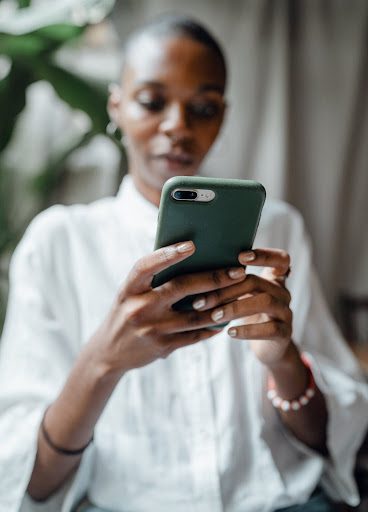 Tips for Creating a Successful App for Your Business

4 ways to use social media for your business

Top Tips for Expanding Your Business to International Markets