The long hindwing tails sported by many moths have long been suspected as a strategy to confound predators. The moths are active mainly at night, so they don’t need a visual disguise — they need to avoid nocturnal hunters that navigate by sound.

Researchers at the University of Washington and Johns Hopkins University took a detailed look at the acoustics of the common luna moth, to see how long tails could throw off predators that use echolocation to pursue prey. Results published in the Journal of the Acoustical Society of America suggest a strategy for how even a fairly small tail could confuse bats on the hunt.

“The interesting thing about these tails is they are not just extensions — there is a twist toward the end,” said first author Wu-Jung Lee, a researcher at the UW Applied Physics Laboratory who did the research as a postdoctoral fellow at Johns Hopkins. “We think that twist could be a key for how the tails function acoustically.”

The study shows that without any tail, the echo center is a bullseye right on the moth. But the twisted tail creates an echo from all directions that tends to shift the echo cloud past the tip of the moth’s body. With the tail’s reflection, about 53 percent of the time the echo center from experimental chirps fell past the tip of the moth’s abdomen. “If the bat always aims for the highest-amplitude echoes, there’s a very small percentage of the time that the tail echoes would be dominant,” Lee said. “But maybe by displacing the echo center, that can do the trick.”

Striking patterns on some butterfly wings are well-studied visual decoys that have evolved to confuse birds and other daytime hunters. The new paper is part of emerging research that explores acoustic camouflage in moths and other nocturnal creatures.

A 2015 study led by Boise State University found that the big brown bats are about 47 percent more successful at hunting Luna moths that have lost their tail, showing that the moth’s extended tail somehow helps it survive. Those authors believe that the tails serve a role in acoustic deflection, and show that moths have evolved extended tails independently on different continents, suggesting it offers a key advantage.

The new research, carried out in parallel with the 2015 study, explores the acoustics in more detail. To analyze how sound waves bounce off the moth, the researchers aimed short chirps similar to the ultrasonic pulses that bats use to navigate and capture insects. The pulses had frequencies that cover the hearing range of bats and are beyond the range of human hearing. While the 3-millisecond experimental chirps provided only fuzzy echoes from the tethered flying moths, Lee applied common signal processing techniques to sharpen the resolution to 1 centimeter, about a third of an inch, which gives a clear image of a 10-centimeter luna moth.

The goal was to create a bat-centered view of the moth, although Lee cautioned it’s not necessarily an exact match.

“We don’t know what type of signal processing the bats are using,” she said. By analyzing the returned echoes and comparing the signal strength with video footage of the flying moth, they found the tail doesn’t provide a strong false target to replace the moth’s body. This is not surprising, since the tail is much smaller than the abdomen or wings.

But the echo off the wings varies a lot depending on where in the moth’s wingbeat the chirp strikes. If the wings are perpendicular to the incoming chirp sound waves, it creates a big echo, but if they are parallel the wings offer a very small target. The moth’s twisted tail, on the other hand, provides a consistent acoustic response regardless of the angle, which could create confusion around the varying main echo.

“No matter which angle you hit the tail, you usually have some area,” Lee said. And if a bat was confused about the exact position of its prey, it might go for the center of several echoes. The twisted tail significantly throws off such an estimate, meaning the bat is more likely to miss.

“A moth is a very complicated object in space,” Lee said. “It could be difficult for a bat to track each individual point of the echo cloud. It would be much easier for it to say, ‘There’s a ball of echoes coming back, I’m going to hit the center of it, and maybe I’ll catch something.'”

To further evaluate this theory, Lee would like to learn more about how the tail influences moths’ flight, and study how different tail structures in other species of moths affect their survival rate against predatory bats.

“This study provides part of the clue, but we don’t have the full answer yet,” Lee said.

The research advances understanding of predator-prey interactions, insect behavior and evolution. The study could also shed light on how to track sonar targets — or evade sonar detection — in other settings, Lee said. The other author is Cynthia F. Moss, a neuroscientist at Johns Hopkins University. The research was funded by the National Science Foundation, the U.S. Air Force Office of Scientific Research, the international Human Frontier Science Program and the Acoustical Society of America.

The above post is reprinted from materials provided by University of Washington. The original item was written by Hannah Hickey. Note: Content may be edited for style and length.

Fifth force of nature? Light particle may be key to understanding dark matter in universe 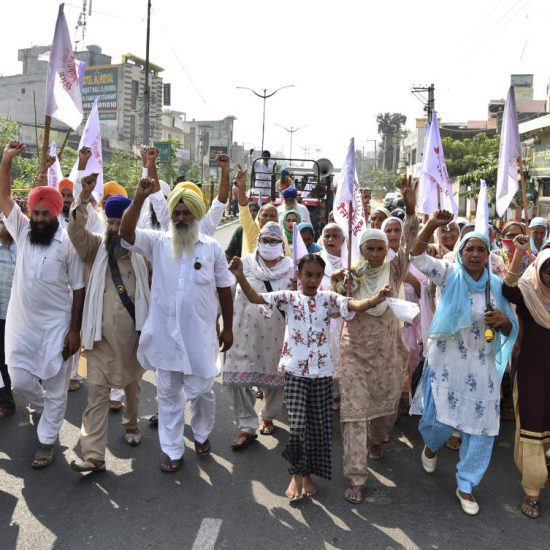 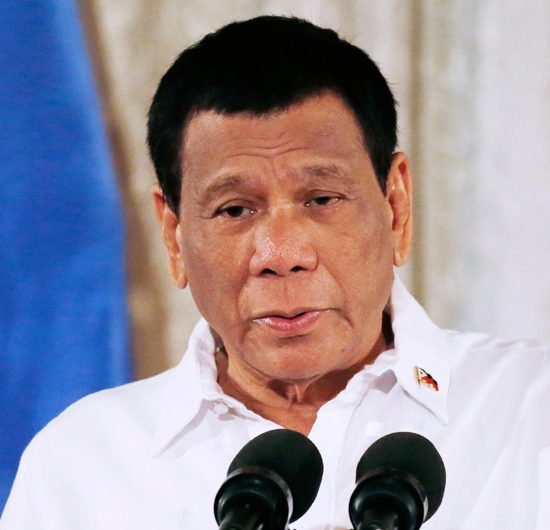 Manila will not seek pardon for Filipino drug dealers convicted in 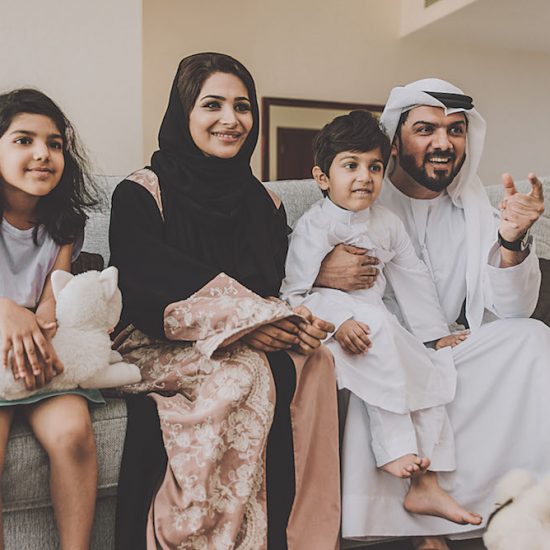 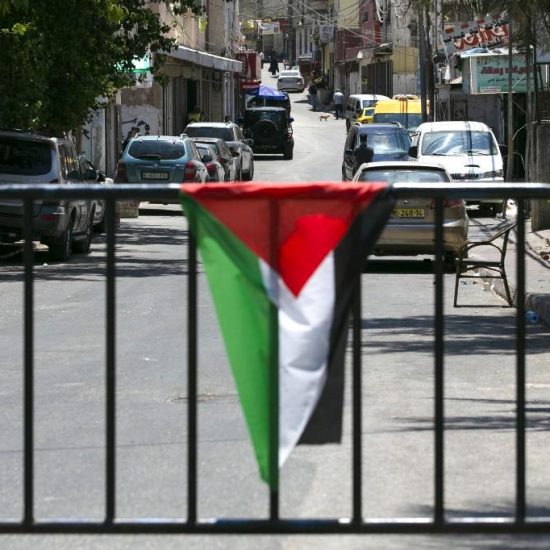 Fatah and Hamas agree to hold general elections in Palestine 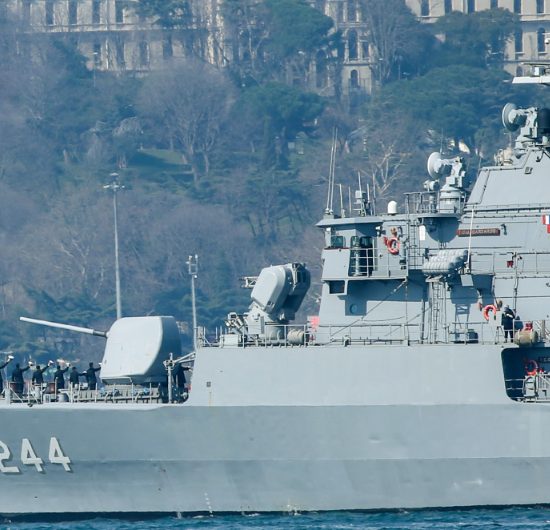 How Erodgan-led Turkey went from NATO ally to liability 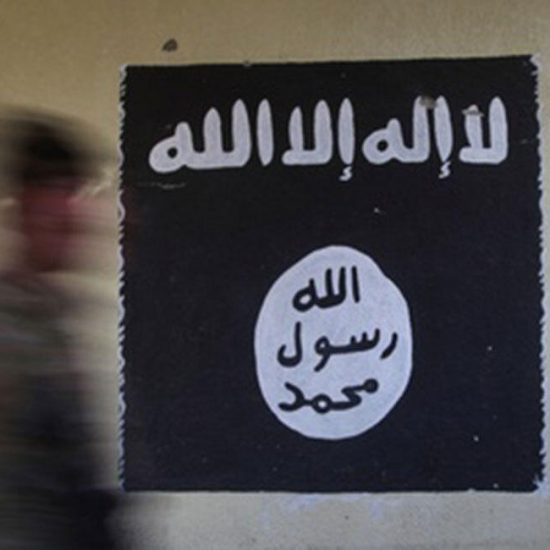