Now, all you need is a phone number to start a video call with any contact who uses an Android- or iOS-based smartphone.

Duo comes with a unique feature called “knock knock”, which lets a person to see live video of a caller before answering. (bit.ly/2bv08Un)

Google said video calls would work even on slower networks by “gracefully” reducing the resolution to keep the call going smoothly.

“For video calls on the go, Duo will switch between Wi-Fi and cellular data automatically without dropping your call,” Justin Uberti, principal software engineer, wrote in a blog post.

Google, owned by Alphabet Inc (GOOGL.O), said the app would be live worldwide in the next few days.

(Reporting by Supantha Mukherjee in Bengaluru; Editing by Savio D’Souza) 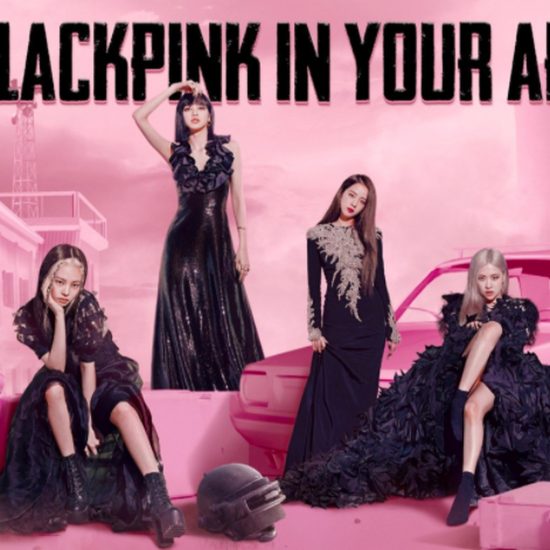 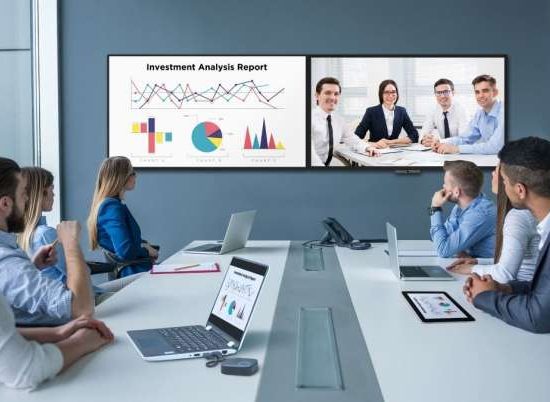 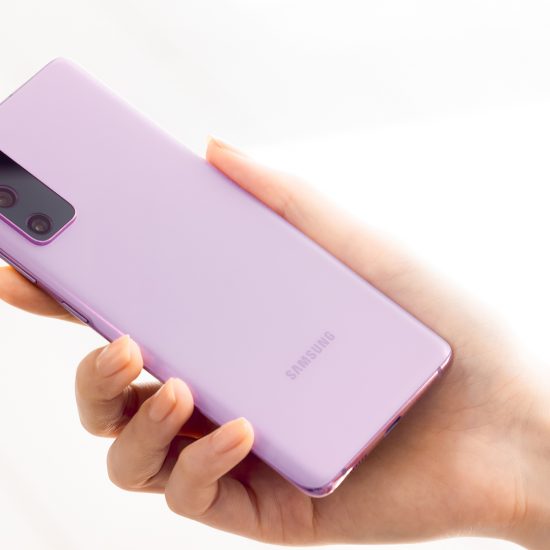