The company rolling out the Australian government’s National Broadband Network (NBN) has revealed the fibre-serving areas that will likely receive fibre-to-the-distribution-point (FttDP) or fibre-to-the-curb network technology in replacement of the unusable Optus hybrid fibre-coaxial (HFC) network.

In response to a Senate Estimates question on notice, NBN CEO Bill Morrow said the areas within the former Optus HFC footprint would “likely see the fibre-to-the-curb technology”.

NBN announced in September that it would be replacing the Optus HFC footprint with its FttDP network, with up to 700,000 premises to be covered by the new network technology, after a leaked NBN draft in November 2015 revealed that Optus’ HFC network is “not fully fit for purpose”.

FttDP will also be deployed in some areas that were previously slated to receive fibre-to-the-node (FttN) network connections.

“We have tested FttDP over the last year, and we’re confident we can now deploy the technology in areas where it makes better sense from a customer experience, deployment efficiency, and cost perspective,” NBN chief network engineering officer Peter Ryan said last year.

“This includes premises in the FttN footprint that have too high a cost per premises (CPP), and premises served solely by the legacy Optus HFC footprint that are yet to be made ready for service.”

NBN had said that deploying FttDP was more “compelling” than facing the challenge of connecting Optus’ HFC network.

“HFC remains a highly valued part of our MTM deployment; however, in balancing the requirements to convert Optus’ current network architecture and design to be NBN-ready, and the opportunity to introduce FttDP, makes the new technology compelling in these selected areas,” Ryan explained.

The entirety of Optus’ HFC footprint, apart from the already activated 18,800 premises in Redcliffe, will be shifted across.

Despite undertaking trials of 1Gbps-capable G.fast technology and commissioning Ovum to release a report on the benefits of G.fast across network technologies such as FttDP, ZDNet revealed in October that the FttDP network will be launched with old VDSL technology instead.

The wide-scale rollout of NBN HFC was approved by the Australian Competition and Consumer Commission (ACCC) in June 2015, with a revised AU$11 billion deal allowing NBN to take ownership of Telstra’s HFC and copper assets and Optus’ HFC network.

NBN paid Optus AU$800 million to use and decommission its HFC network, with the original deal signed in 2011 under the Labor government. 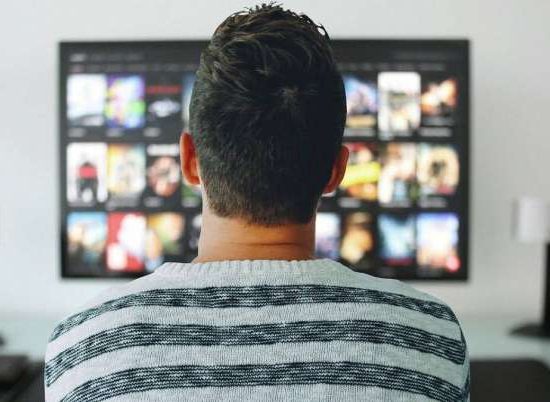 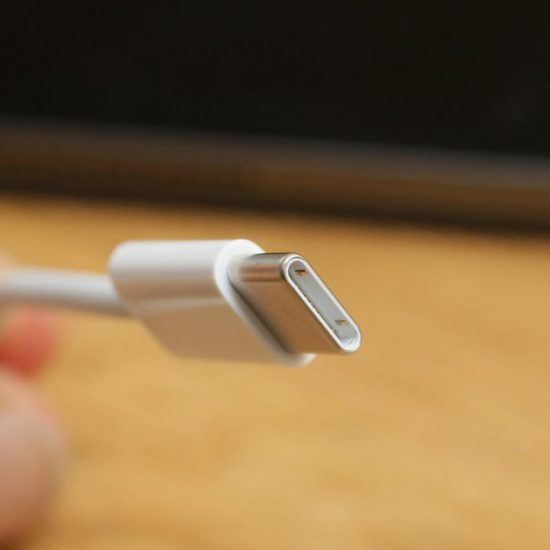 Will iPhone 12 have USB-C? We’re guessing no but really hope we’re wrong 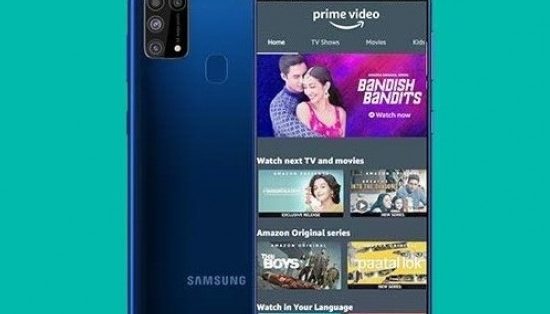 Congress made a lousy case for breaking up Big Tech 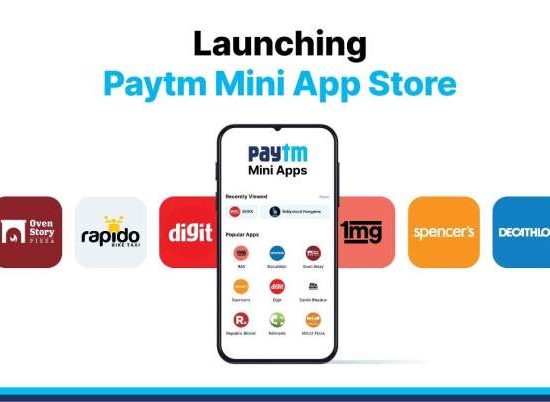