HomeCompanies"Noon.com" will change the face of E-Commerce in the kingdom and companies are required to follow, in order to keep their shares
Companies
0 likes
690 seen
0 Comments

"Noon.com" will change the face of E-Commerce in the kingdom and companies are required to follow, in order to keep their shares

Al Wadei: The rules of the E-Commerce game have changed after the introduction of “noon.com”

E commerce expert, Dr Sadeq Al-Wadei, revealed that after the inauguration of noon.com in January 2017, it would utterly change E-Commerce platforms as we know them whilst emphasizing on the fact that it would entirely change this trade in Saudi Arabia over the coming few years. In addition, it will play an important role in establishing a competitive platform not only locally, but also regionally.

Dr Al-Wadei also mentioned the many reasons why noon.com would have a great impact on the E-Commerce market, and stated that “with it [noon.com] entering the market with such an enormous investment, will ignite strong competition between key players in the market. What’s more, it would lead to the expanding of the consumer footprint hence, changing, entirely, the consumer’s buying habits.”

Changing the rules of the game.

Furthermore, Dr. Al-Wadei who has been, for the past 12 years, actively talking about the kind of reform E-Commerce platforms would bring about is that, “noon.com” has changed the widely known features of E-Commerce. Moreover it would pressurize the “Traditional Traders” key players in the Saudi Market which would, in effect, change their product placement strategies or be the new entrants in the E-commerce competition.

He then added “One of the pillars of the much-awaited competition or new market in the coming period, the services of consumer products services through the internet, will be one of the competition pillars in attracting consumers which, in return, would positively affect the buying behavior of both, Saudis and Expatriates”

Al Wadei pointed out that “Noon.com” proclamation of its twenty million products base, will carry out new important dimensions, of which, and perhaps most importantly, is the pricing strategy, since some of the most notable platforms in this sector have started putting in place new pricing strategies.

In addition to that, the participation of the Public Investment Fund is a clear indication on the willingness of the Saudi Council Affairs for Economic & Development interest in the platform and supporting it through its 50% share of the project’s capital which is valued at three billion and seven hundred and fifty million Saudi Riyal (One billion US Dollars).

Additionally, an investment of this size would contribute in creating thousands of new job opportunities and it will expand the size and share of E-Commerce in the kingdom. It will further motivate and initiate a reform and restructuring of the private sector and to create new specialized departments in such sector.

Al-Wadei added “The public investment fund entrance into the this market [E-commerce platforms] is considered to be a radical change in the Kingdoms’ future investments which stands as a testament of the PIC’s carful, and through planning which would aid in the creation of new tools, methodologies and rules that goes with online trading.

He stressed on the dimension that he describes as “vital” explaining that local companies that would not establish its presence online in the coming period would be left in the dust as the platform soldiers on.

Within the same context, he added “If Saudi companies were to maintain its market share, they must start taking into consideration the importance and vitality of online trading since recent studies have shown that buyer’s interest in the Kingdom would shift by, but not limited to, “50% to 70%”  to online and internet shopping.

The E-Platforms expert, pointed that one of the expansion goals for noon.com direct channels between China and its logistic centers in Dubai and from it, to the Kingdom of Saudi Arabia. Which would, vastly significantly reduce its pricing value here with considering the elimination of some of the trade barriers which were  dominant in the past periods.

Al Wadei expects that newly created competition, would be most dominated (
up to 90%) by the electronic and gadgetry products, throughout 2017. Followed by the accessories sector with a percentage between (30% – 40%) with textiles falling last at (45% to 70%).

Finally, he stated that according to international statistics, the market share of E-commerce platforms out of the traditional the traditional ones, which are valued at three trillion Saudi Riyals, which translates into a share of 22% in years to come.

An avid user and big fan of E-Commerce and E-Platforms ( Mr. Fady Mikhaiel)  said “ E-Platforms are, no doubt, the way to go specially that we depend on the internet in order to perform many of our daily tasks.” He also added “ Many retailers are now introducing E-commerce into their selling process, albeit rather poorly and for the sake saying that they offer such a service to gain competition, the introduction of noon.com will bring change and would, for better or for worse, refresh the rather static market and will, hopefully, offer a competition that will bring down the pricing with the ever worrying economical changes.”

Whether you are shopping for products or services, E-Commerce and E-Platforms provides a different shopping experience that is both fast and enjoyable and now more than ever, an all in one platform is much needed. Phones have become an integral and integrated part of our lives and to use them for shopping is something that would please the masses.

It seems then that noon.com has picked the right time and place to introduce its platform. However, its up to noon.com to market its platform to a market that still does not quite trust online payments. Finally, Amazon has offered to buy over Souq.com in a billion-dollar deal which may hinder the promising success of noon.com, after all, amazon comes bearing over 480 million products but nothing is yet confirmed. 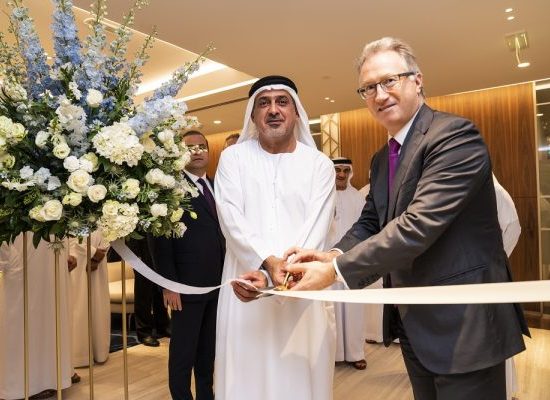 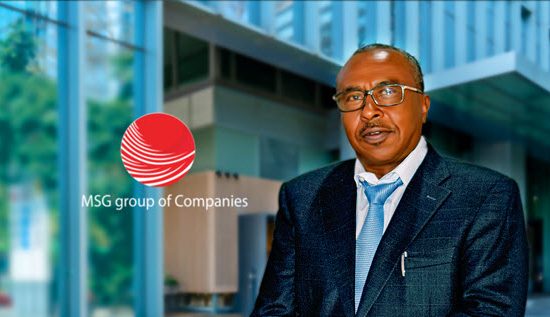 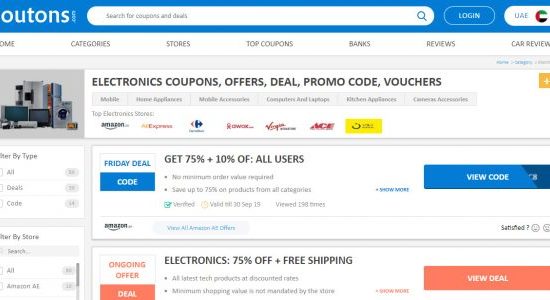 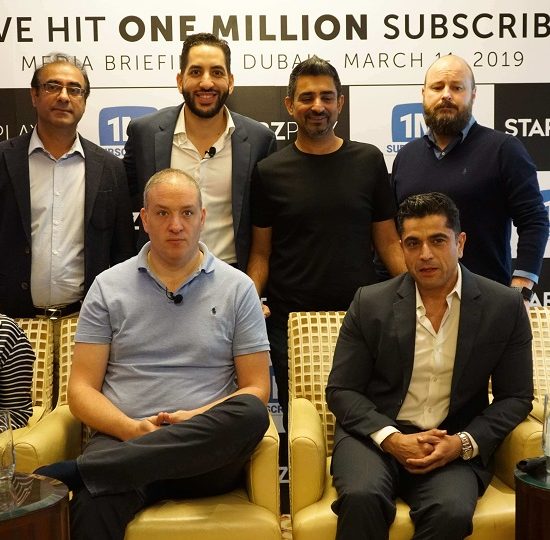