The survey results show that when it comes to investing in property abroad, North America is the most popular market among UAE citizens. The UK with 13% and Australia with 11%, were the third and fourth most popular choices respectively. Germany rounded out the top five, with 10% of respondents choosing the country as preferred investment destinations.

The survey of 1000 UAE adults found that when it comes to selecting assets to invest in, 33% of UAE residents would invest in property in their home country rather than stocks, shares or bonds (21%), underlining the continued appeal of real estate, possibly due to the stable, reliable returns it offers.

The UAE was one of the five countries where the survey was conducted, as part of IP Global’s research to identify investment trends in real estate across key markets. Hong Kong, Singapore, China and the UK were the other four countries. The results across the five markets showed that, in comparison to these countries, the UAE had the highest percentage of people that planned to invest in property abroad in the next 12 months.

Richard Bradstock, Director and Head of the Middle East at IP Global, said:

“As the results show, North America continues to be a popular investment market for UAE residents. This shouldn’t come as a surprise as Chicago offers some of the world’s highest average yields for a global city at 7.9% while Los Angeles condominium prices were up 7% year on year to December.

“Beyond North America, the UK has always been a popular market to invest in, but outer London and regional cities such as Manchester, Birmingham and Liverpool have become firm favourites due to their strong economies and growing demand. In Liverpool, for example, prices rose 6% during June to September 2016. We believe this demand is likely to rise further as the population of Liverpool is predicted to grow from 83,000 to 1.6 million by 2040.”

“We have also noticed significant interest in Berlin among UAE investors. With a 40% housing supply deficit and 400,000 new residents expected by 2030, the German capital continues to hold its reputation as one of Europe’s prime destinations for residential property investment.”

“Although many UAE citizens are experienced investors, the survey results have revealed a huge gap in international property investment understanding. We believe there is still room for overseas property to increase in popularity as a strengthening US dollar, combined with a post-Brexit world and the recent announcement of another British election in June, makes it cheaper for USD pegged investors to buy property abroad. This window of opportunity will give UAE investors the chance to capitalize in investing abroad, especially the UK market. ”

There has been a slight shift from the previous YouGov survey, as in 2016 the most popular countries to invest in outside of the UAE were USA, UK and Australia whereas for 2017 it is Canada, USA and UK. 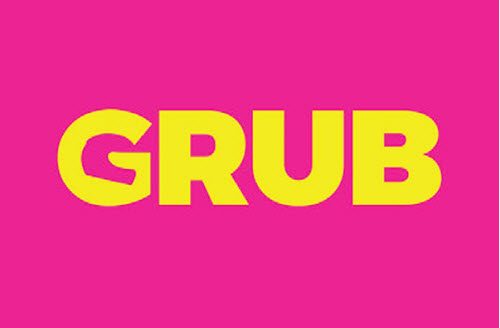