The terrorist DNA of the Taliban is proven now that Sirajuddin Haqqani, a warlord with the blood of thousands of innocent Afghans, NATO soldiers and foreign diplomats on his hands that earned him a place on the FBI’s most wanted list, is the Interior Minister of the Islamic Emirate of Afghanistan.

The regime, like the post Napoleonic Bourbon Kings of France, has forgotten nothing and learnt nothing from its sordid past. The world’s chancelleries should not recognize such despicable mullahs who led Afghanistan become a petting zoo for the world’s most criminal terrorist gangs.

The legitimate acting President of Afghanistan is Amrullah Saleh, who represents an elected, secular government recognized by the United Nations.

The Taliban regime faces financial meltdown as no government in Kabul is sustainable without billions in US, British and EU annual aid. The IMF and the World Bank have frozen all loans to the Taliban regime, $9 billion in Afghan’s central bank reserves are inaccessible to the mullahs. The Taliban’s emissaries have begged Indian ambassador Deepak Mittal to arrange an emergency loan against iron ore reserves but there is no way the BJP government in New Delhi will ever do deals with a Taliban that once hosted Maulana Masood Azher, the terrorist behind the Indian Parliament attack and the Lashkar-e-Tayyiba who slaughtered 168 innocent civilians in South Bombay.

President George W. Bush’s decision to invade Afghanistan in October 2001 to overthrow the regime that hosted Osama Bin Laden was the best thing that ever happened to the Afghan people in modern times. There were 100,000 students in Afghanistan in 2001, all boys in Taliban run madrassas. There are now 9 million students in Afghan schools and universities, including 4 million girls and women whose future under the Taliban mullahcracy is now tragically uncertain.

The Afghan population rose from 20 million to 38 million in the past two decades and life expectancy increased by 22 years. America spent $2 trillion dollars trying to bequeath a decent life to the impoverished masses of Afghanistan. But alas their future is as Malthusian as the fate of Al Shabaab’s Somalia and Houthi Yemen.

My friends in Washington tell me that the US and Britain are enraged at Imran Khan, put into office by the same military Generals who created, armed and hosted the Taliban since the 1990’s. Economic sanction and FATF black list and pressure on US allies in the Gulf oil states to cut aid on Islamabad and diplomatic isolations now faces a near bankrupt Pakistan.

This may explains why the rupee has begun to drop, now that Uncle Sam no longer needs Pakistan for its Afghan war air/ground supply logistics, it is inevitable that the US will punish Pakistan for the ISI’s close linkages with the Taliban and Haqqani terrorist networks. Whatever ISI DG General Faiz, was doing in Kabul, he did not bring the Taliban the billions of dollars they crave. ISI is not Santa, unlike Uncle Sam!

Matein Khalid The terrorist DNA of the Taliban is proven now

Missed the June EB-5 filing Deadline? There is still a chance to file under $500,000 rules 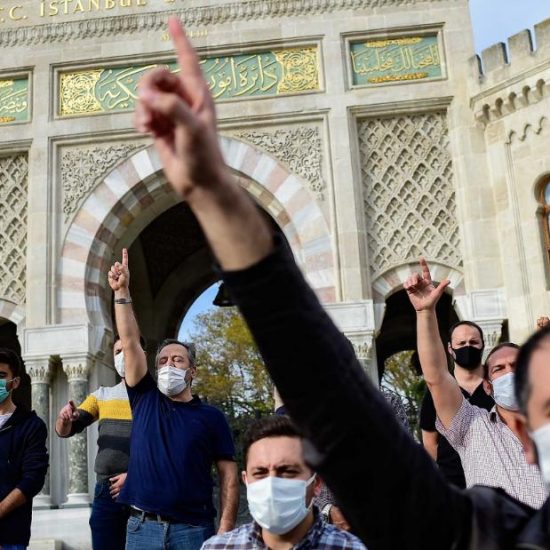