Uber’s self-driving car ambition just got another boost after it signed on the German automaker Daimler in an initiative to develop automated vehicles for its ride-hailing network.

Looking at the announcement, however, one is left wondering if the partnership could really lead Uber to build a driverless car on its own.

Uber CEO Travis Kalanick stated that, here, Uber is not going to be involved in doing the dirty work. Daimler, which is the parent company of Mercedes-Benz, appears to be tasked with assembling the car in its facilities and would merely ship the finished product to Uber’s doorstep.

The automated cars themselves will still own the fleet of automated vehicles and it will also operate them so Uber’s role appears to have been relegated as that party who merely provides the ride-hailing network. This is not unlike saying Daimler builds the car and Uber provides the passenger.

That is not exactly a promising prospect since it might not advance Uber’s proprietary self-driving technology at all. The reason given for this particular partnership set up was Kalanick’s discovery that building a car is not as easy as Uber thought it would be.

“Making cars is really hard. This became very clear to me after I visited an auto manufacturing plant and saw how much effort goes into designing, testing and building cars,” Kalanick explained. “That’s why instead of building them ourselves, we want to partner with the best auto manufacturers in the world.”

That statement is quite sensible especially if you consider the fact that Uber’s business essentially stemmed from a ride-hailing app.

One should note, however, that Uber has already proved that it could actually dive into the automated vehicle business and gain some experience in the process. Uber is already developing a self-driving technology and it has been deployed in its recent collaboration with Volvo.

This particular foray saw a more active role on the part of the company. Uber was there when Volvo’s XC90 SUVs were retrofitted with automated technology and it was not a mere spectator.

Also, there is the fact that Uber is currently sitting on a pile of cash, having raised billions in funding. Last year, for example, it snagged a $3.5 billion investment from the Saudi Wealth Fund.

Therefore, Kalanick may harp about how difficult car-making is but his company cannot claim that it is lacking resources. Even startups such as Lucid Motors and Faraday Future have already built their respective EVs, complete with assisted driving technologies.

Yes, yes, the latter has been struggling but the company is really trying and already has several prototypes to show for its troubles.

In the Daimler partnership, Uber seems to have stayed true to the nature of its business literally. It is just along for the ride.

Do no evil: Google and the Year of the Monkey 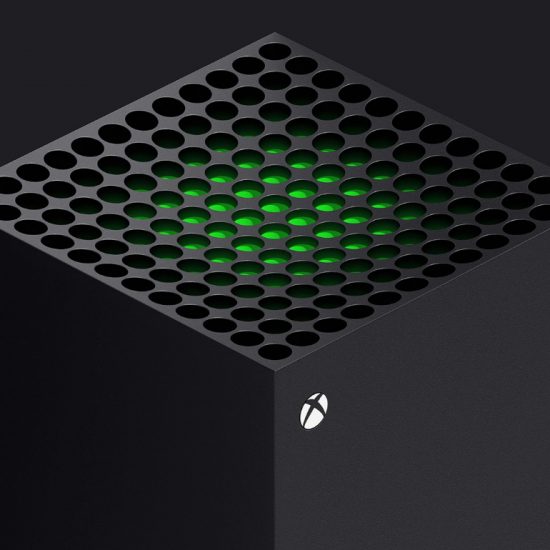 Xbox Series X overheating: Why are consoles are running so hot 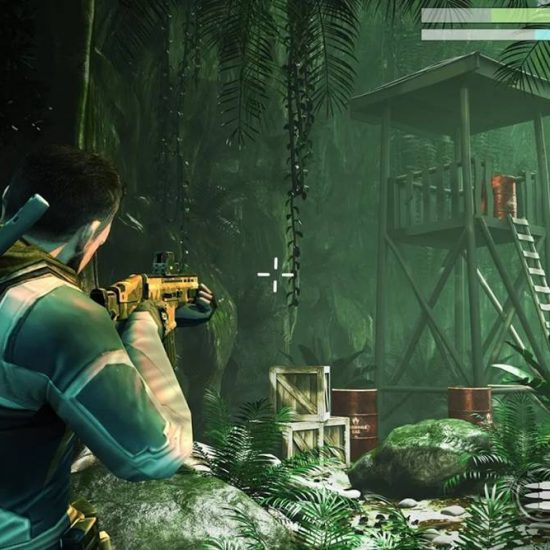