Friday August 5 was the third anniversary of the nullification of Article 370. It  was  also the date on which Hamin Ast? a Biography of the Article 370 published by Vidhi Centre for legal policy. was released. The book could create an enormous stir because it argues that “nullification of Article 370 is legally unsound”. It has four authors— Jinaly Dani, Pranay Modi, Kilvin James and Arghya Sengupta, the founder and research scholar director of the Centre.

Hamin Ast argues the nullification of Article 370 is unconstitutional for three reasons. They are technical, and you need to know exactly what steps were taken and how that was done to understand them. Laymen may not find it easy to understand to follow. But the issue is so important that I want to try to summarize the arguments.

The first is to do with Jammu and Kashmir governor’s concurrence equating the Constituent Assembly with legislative assembly. Here, it’s not so much how it is done— that’s an issue too—but the character of the governor at the time that is the key concern. This concurrence was given when President’s rule was applied in the state. The book says “when the governor of J&K purportedly gave his consent on behalf of the state government, he was not acting in his` independent capacity, but rather as a delegate of the President…this amounting to president seeking his own concurrence…. Can such self concurrence be deemed to satisfy the requirement of law? The short answer in no.

The second reason is the way Article 366 was used. This Article is intended to help interpret the Constitution. However, in this instance, when it was used to interpret the constituent assembly as the legislative assembly. It made “substantive changes to the provisions of the constitution”.

Hamin Ast says: “ It is abundantly clear that (was done)…. not to resolve any interpretative conflict or confusion (but) … to clothe the legislative assembly with a specific substantive power which did not have earlier. “it concludes this is an important and lawful use of Article 367”.

Now to Hamin Ast’s third reason. It’s to do with the proclamation of President’s rule in Jammu and Kashmir. This declared that all powers of the assembly would be excercisable by Parliament “unless the context requires otherwise”. The context is, therefore, the determining factor.

What was this context? Hamin Ast says it was “the historic compromise between Jammu and Kashmir and Union of India, which was embodied in the text of Article 370”. In turn, this means “the terms and conditions of Jammu and Kashmir’s constitutional relationship with India would be determined by the representatives of Jammu and Kashmir jointly with the representative of the people of rest of India”. This context “required two hand to clap before any change could be made to this constitutional relationship”. The second hand is missing.

The book’s point is simple, but stark: “even though the powers of the Legislative Assembly…..had been taken over by Parliament as a consequence of the imposition of the President’s rule, the terms of proclamation …. prohibited Parliament from exercising those powers on behalf of Jammu and Kashmir legislative assembly in context of Article 370.”

Now Hamin Ast is only of the view of the Vidhi Centre. But Centre and Arghya Sengupta, in particular, are highly regarded and widely acknowledged authorities on the Constitution. Their view matters and the fact it’s been published in a book makes it all the more significant. They wouldn’t have done that if they weren’t convinced of their case.

Of course, the Supreme Court has to still hear this matter. So far, it  has postponed doing this in the belief it can, if necessary, turn the clock back. Most people believe after three years that’s unlikely. Hamin Ast goes one step further. The book suggests it would be a Constitutional travesty if nullification becomes a fait accompli. (IPA Service)

After 75 Years Of Independence, Health Is Not A Fundamental Right 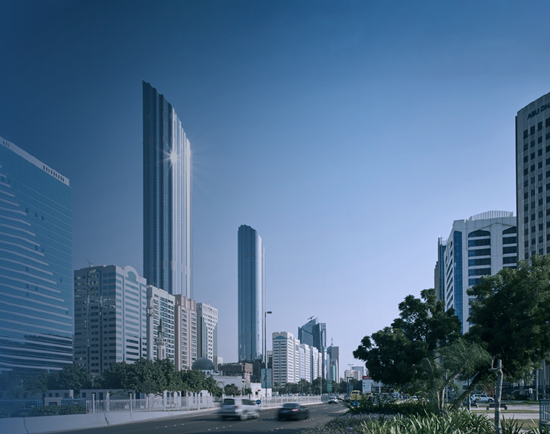