Asia will show the fastest growth in energy demand over the next two decades, according to the International Energy Agency.

BP and Total each hold 10 percent stakes in the venture, while Japan’s Inpex Corp. owns 5 percent and GS Energy Corp. of South Korea holds 3 percent. Abu Dhabi plans to retain a 60 percent stake in ADCO and is seeking an investor for the remaining 4 percent, Adnoc said in the statement.

The 40-year concession replaces an earlier agreement under which Western oil majors pumped the emirate’s crude. Exxon Mobil Corp. and Royal Dutch Shell Plc took part in the previous venture, also called ADCO, along with BP, Total and Portugal’s Partex Oil & Gas Group. That deal expired in January 2014. Adnoc ran the concession on its own for a year, then backdated the new deal to Jan. 1, 2015.

Saudis may get Aramco IPO shares at discount 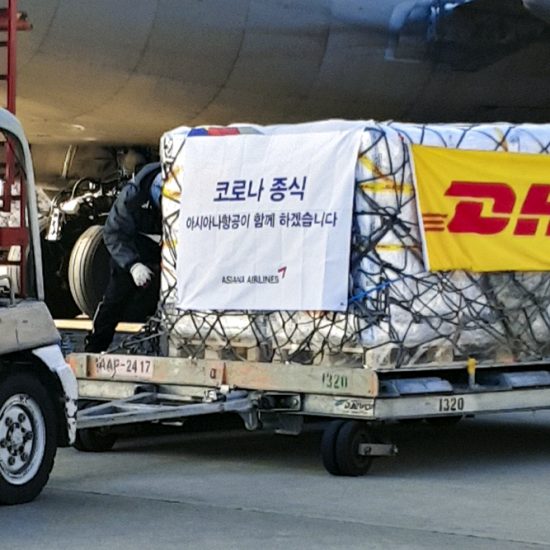