A new and unchartered type of price war is brewing in the oil market. The world’s biggest consumers of oil have pledged an unprecedented and relatively sizeable release of strategic reserves onto the market to quell high oil prices amid pandemic recovery.

The orchestrated release of what is estimated as 71.5 million barrels from the US, China, India, Japan, South Korea, and the UK comes as a last-ditch effort after OPEC+ repeatedly rebuffed calls to increase supply and ease prices.

If the release is rolled out starting as early as mid-December, crude supply to the commercial market (production plus government stock release) could potentially outpace crude demand for December 2021, instead of Rystad Energy’s previous projection that the crude balance shifts into surplus into February 2022.

This begs the question of just how strategic the timing is from Biden, Xi and others if fundamental reprieve is already just around the corner in 1Q22. The release may be a case of too much, too late, as the oil market was tightest and needed supply relief in September.

Traders also seem unconvinced by the impact of the release on the market. Prompt time spreads strengthened, suggesting increased expectations in the market for OPEC+ to counteract today’s SPR release announcement at its next meeting on 2 December 2021.

Instead of patching up a tight oil market and easing prices, the announcement unleashes more uncertainty on how OPEC+ will react and creates a tug-of-war between producers for higher prices and consumers for lower prices, which can only lead to a very volatile 2022.

The intended outcome of the US SPR release to lower domestic gasoline prices also remains dubious, as the release of crude supply from governments does not lead to higher gasoline supply from refiners immediately, or in the worst case, at all.

The total volume of the volumes to be released is still in flux, but on top of the 50 million barrels from the US. Rystad Energy assumes that China will at least match the 7.38-million-barrel release from September, and that Japan, South Korea, and India will contribute possibly 5 million barrels each, or more.

If released in mid-December and lasting for a 60-day period, this would imply an average supply “addition” of 1.2 million bpd over a 2-month period, which is not immaterial in an 80 million bpd global crude market.

The biggest impact will depend on how the US decides to proceed with its sales. The White House announced that 32 million of the 50 million barrels are being “swapped” rather than sold, meaning that the extra supply on the market is temporary and the release is simply shifting the timing of the market dynamics further down the road.

The Department of Energy has said that both dispatches will be sour crude volumes, which are less sought after than normal by the market currently, fetching deeper discounts to sweet barrels due to high natural gas prices.

Thus, the type of crude released is not necessarily the best for any immediate relief for domestic gasoline prices in the US, and some of the barrels may also end up in Asia.

There is historical precedence of tapping into strategic petroleum reserves, but of smaller magnitude. President Bush released 11 million barrels from the SPR in the aftermath of Hurricane Katrina in 2004 and President Obama released 30 million in 2011 when Libya’s supply went offline due to civil war.

The Clinton administration attempted (and ultimately failed) to quell high prices in 2000 with a 30-million-barrel sale of SPRs.

The technical maximum drawdown rate of the US SPR is according to the official DOE website is 4.4 million bpd, but in the last two decades, the maximum observed drawdown rate has been less than 1 million bpd (6 million barrels for one week).

If the US were to release 50 million barrels in a 60-day period, that would require quite a rapid pace of leased 5.86 million barrels per week, which is not out of the capability range, but certainly a brisk pace. 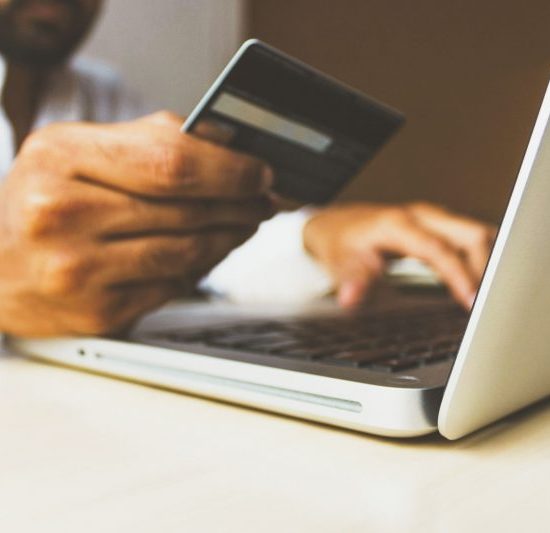