UAE.  The start of 2016 signalled another loss of growth momentum at UAE non-oil private sector firms, with business conditions improving at the weakest rate since March 2012. Underpinning the slowdown was a relatively subdued rise in new work, which was linked in turn to a near-stagnation in new export business.

The survey, sponsored by Emirates NBD and produced by Markit, contains original data collected from a monthly survey of business conditions in the UAE non-oil private sector.

Commenting on the Emirates NBD UAE PMITM, Khatija Haque, Head of MENA Research at Emirates NBD, said.  “The slowdown in non-oil sector growth in the UAE over the last few months is in line with our expectations, as uncertainty about the economic outlook and low oil prices weigh on consumer and business sentiment, and as the strong USD continues to impact demand from emerging markets in particular. However, we expect the non-oil sectors to contribute positively to overall growth in the UAE this year.”

Managers’ Index™ (PMI) – a composite indicator designed to give an accurate overview of operating conditions in the non-oil private sector economy – was at its lowest level in 46 months during January. The latest slowdown continued the recent trend seen across the sector as a whole – Q4 2015 was the weakest on average in over three years (53.9).

Reflective of the slower overall improvement in business conditions, growth of new work eased to the least marked since November 2010. Though still solid, the rate of expansion was much weaker than the long-run average. Data showed that total new orders were undermined by relatively subdued international demand. Exports barely rose amid global growth worries.

UAE non-oil private sector output showed a similar trend to new work in January, with the latest increase solid but the weakest in 27 months. Nonetheless, a number of panellists indicated that better marketing and incoming new projects had led them to raise their output further.

Similarly, the rate of hiring was the slowest in almost four years at the start of 2016. Employment increased only marginally, with nearly all monitored companies (95%) noting no change since December.  Meanwhile, backlogs of work were accumulated in January, having remained stable in the previous month.

Input buying in the UAE’s non-oil private sector rose at a slightly faster pace, contrasting with the slowdown seen across the sector as a whole. Subsequently, the rate of pre-production inventory building also picked up, with respondents often referring to forecasts of improving client demand.

Total cost pressures eased in January, alleviated somewhat by weaker rises in both salaries and purchasing costs. Anecdotal evidence suggested that the rate of purchase price inflation had slowed as a result of greater competition among suppliers.

Prices charged by UAE non-oil private sector businesses fell for the third month in succession. The latest drop was the fastest since November 2013, albeit modest overall. Some firms reduced their tariffs in an effort to boost sales, while others did so in line with growing competition.

The panel is stratified by Standard Industrial Classification (SIC) group, based on industry contribution to GDP. Survey responses reflect the change, if any, in the current month compared to the previous month based on data collected mid-month. For each of the indicators the ‘Report’ shows the percentage reporting each response, the net difference between the number of higher/better responses and lower/worse responses, and the ‘diffusion’ index. This index is the sum of the positive responses plus a half of those responding ‘the same’.

The Purchasing Managers’ Index™ (PMI™) is a composite index based on five of the individual indexes with the following weights: New Orders – 0.3, Output – 0.25, Employment – 0.2, Suppliers’ Delivery Times – 0.15, Stock of Items Purchased – 0.1, with the Delivery Times index inverted so that it moves in a comparable direction.

Diffusion indexes have the properties of leading indicators and are convenient summary measures showing the prevailing direction of change. An index reading above 50 indicates an overall increase in that variable, below 50 an overall decrease. Markit do not revise underlying survey data after first publication, but seasonal adjustment factors may be revised from time to time as appropriate which will affect the seasonally adjusted data series.

About Emirates NBD
Emirates NBD is a leading banking Group in the region.  As at 31st December 2015, total assets were AED 406.6 Billion, (equivalent to approx. USD 110.7 Billion). The Group has a leading retail banking franchise in the UAE, with more than 220 branches and over 940 ATMs and CDMs in the UAE and overseas.  It is a major player in the UAE corporate and retail banking arena and has strong Islamic banking, Global Markets & Treasury, Investment Banking, Private Banking, Asset Management and Brokerage operations.

The Group has operations in the UAE, Egypt, the Kingdom of Saudi Arabia, Singapore, the United Kingdom and representative offices in India, China and Indonesia.
The Group is an active participant and supporter of the UAE’s main development initiatives and of the various educational, environmental, cultural, charity and community welfare establishments. 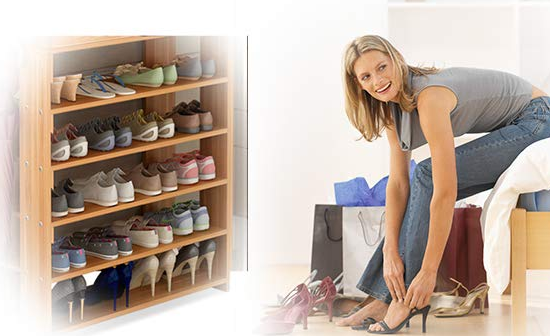 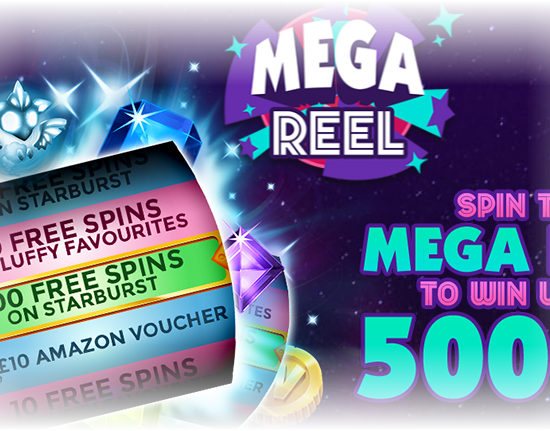