The government of the Sultanate of Oman scored a major victory in the U.S. Department of Commerce’s countervailing duty investigation of steel nails from the Sultanate.

The Commerce Department’s final determination included a first-ever finding in an Oman CVD case that the provision of electricity conferred no subsidy benefit on Oman Fasteners, the respondent company, and the final CVD margin was set at just 2.49%.

It was a team of Curtis drawn from Washington, D.C., Paris, Geneva, and its Muscat office, and led by partner Matt McCullough, that helped the Oman government secure a favourable final result. The low margin is expected to help Oman to retain its competitive edge.

The final result follows two earlier Curtis wins for the GSO, according to the international law firm. A year ago, the same Curtis team secured a victory for the Oman government in a case involving aluminum foil, where the Sultanate successfully beat back allegations of government-directed lending to the respondent in that case.

In 2016, another Curtis team also led by partner Matt McCullough delivered a de minimis CVD outcome, resulting in no CVD order on exports of PET resin from Oman.

“We are proud of what we have achieved for the GSO,” said partner Matt McCullough.  “These are complex cases and the U.S. Department of Commerce investigation process requires careful attention under incredibly tight deadlines.”

“Today’s result reflects Curtis’ position as market-leading counsel to sovereign clients in complex disputes,” said Muscat Managing Partner Simon Ward. He attributed the success to the firm’s experience and deep understanding of the GCC region and a committed team of experienced lawyers.

For Global Arms Dealers, Russian War In Ukraine Is A Big Bonanza 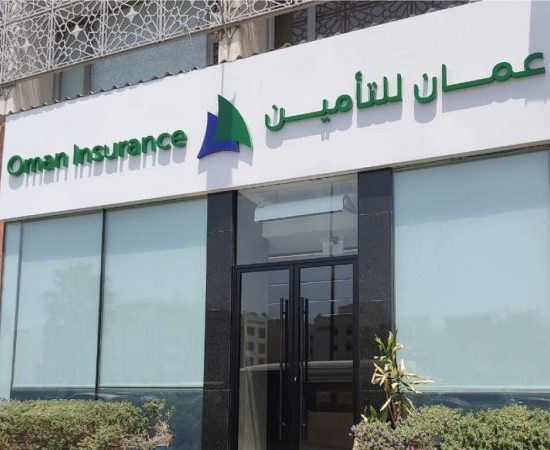