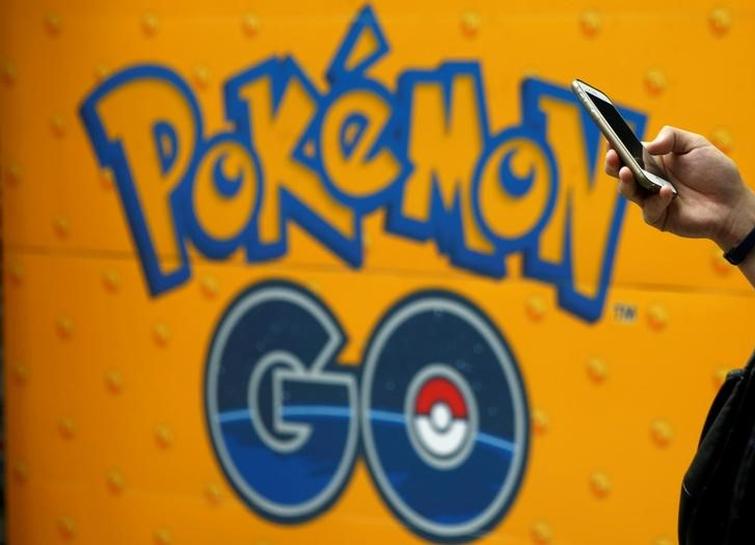 TOKYO Nick Johnson, who claims to be the first person to capture all 145 creatures now available in the “Pokemon Go” mobile gaming phenomenon, says he is not ready to put away his smartphone just yet and hopes for new features.

The 28-year-old tech employee from Brooklyn, New York, who refers to himself as the “world-first Pokemon Go master” on his Twitter account, announced last week he had completed his quest after travelling across the globe for the smartphone game.

“I’ll definitely carry on playing it. There’s still a handful of the legendary Pokemon they haven’t released yet, so I’m looking forward to when they do that,” Johnson told Reuters in an interview in Tokyo on Monday.

“I’m hoping they add some of the more asked for features like player versus player battling and more direct interaction with other players. It’s still a great way to sort of hang out with friends and go outside and it’s a good excuse to exercise for me still, so I’ll be keeping up the regimen.”

The game exploded after its introduction last month, with players hitting the streets to capture colourful animated characters. Developed by Niantic and Pokemon Company, in which Japan’s Nintendo Co owns a large stake, it marries a classic 20-year old franchise with augmented reality.

“For me, the success of Pokemon Go is a testament to the fact that gaming today is really pretty ubiquitous,” Johnson said. “Everyone has a smartphone so the idea that gaming is something of a niche industry as it has been in decades past is definitely no longer true.”

Apart from Pokemon types found everywhere, there are others exclusive to regions. Johnson, who says his tips for other players is to maximise the social aspect of the game and create online and offline networks to find rare creatures, caught his last regional Pokemon in Sydney. 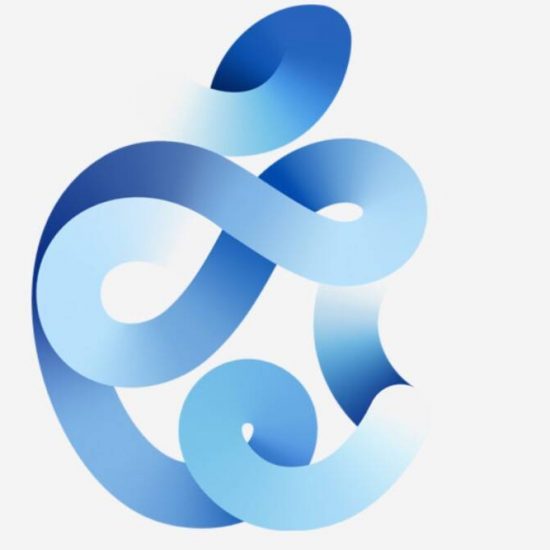