The U.S. Food and Drug Administration has issued draft guidelines stating that lipsticks and externally applied cosmetics should have no more than 10 parts per million of lead as an impurity.

The agency added that the maximum recommended level of 10ppm lead in cosmetics is safe for use and wouldn’t cause any health risks. It is noted in the report that the recommendation is aimed at educating new manufacturers to limit lead to safe levels in cosmetics and encouraging current cosmetic producers to continue or follow the guidelines.

The draft guidance applies only to lip products that include lip glosses, lip liners and lipsticks and products used for external applications such as body lotions, shampoos, blushes and eye shadows sold in the United States. The guidelines are not applicable to other products containing lead acetate as an ingredient such as hair dyes and drugs that are used for external application.

Lead In Lipsticks And Eye Cosmetics

The agency shared that when the lip products and externally applied cosmetics were tested with the help of total dissolution method and extraction method on different occasions from 2011 to 2013, it was noted that an amount less than the maximum recommended levels of lead was easily achievable. While most of the products had very little levels of lead, a number of cosmetics had lead exceeding the recommendation.

As far as products that involve external application are concerned, the amount of lead present in shaving creams were found to be less than the detection limit and that of compact powders was 4.6 ppm. One of the eye shadows and blushes had a maximum of 14ppm of lead, but all the four products on an average had a lead concentration that less than 10 ppm, noted the report.

Routes Of Exposure To Lead From Lipsticks And Cosmetics

The routes of exposure to lead from such cosmetics are through dermal absorption and incidental ingestion. On analysis, it was found that exposure to 10 ppm of lead through both the routes would cause no harm to the user, revealed the report.

The agency clarified that the guidelines are not enforcement.

“FDA’s guidance documents, including this guidance, do not establish legally enforceable responsibilities. Instead, guidances describe our current thinking on a topic and should be viewed only as recommendations, unless specific regulatory or statutory requirements are cited,” stated the report.

IT sector tops M&A activity in Brazil in 2016 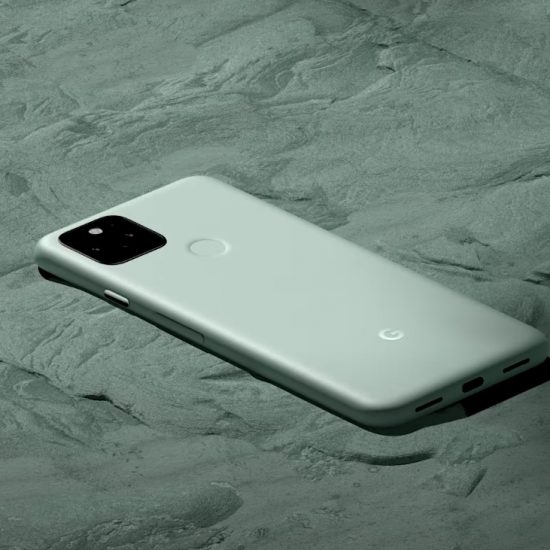