With the rise of online casinos across the world, this type of business is now present in many countries and regions where gambling isn’t traditionally carried out. How do these companies approach the task of attracting new customers in places like the Arabian market, where there isn’t already a strong casino culture in place?

One of the most powerful marketing strategies that online casinos use is to offer large welcome bonuses. These deals generally give a new player some extra money to play with when they sign up and make their first deposit to their new account. This gives newcomers an incentive to sign up and then allows them to sample some of the site’s games using this bonus cash, which can only be withdrawn after it has been played through a fixed number of times.

A look at Asiabet.org confirms that Dafabet offers 100% extra and Happy Luke gives a 200% welcome bonus, as they look to expand into the Indian market. This bonus is typically limited to a set figure in the local currency, with the Dafabet offer going up to 8,000 rupees and the Happy Luke deal to 15,200 rupees in this case. You will also see that the minimum deposit needed to claim the bonus varies, with USD 10, 300 rupees, and 500 rupees mentioned on some of the different casinos. What’s more, there is information on games and other tips aimed at new players too.

Use of Local Payment Methods

One of the major doubts that many people have about joining an online casino is over how easy it will be to move their money in and out. Most of these sites offer numerous options, but not all of them are available for all regions, while certain methods are more popular in some places than in others. For instance, in the Middle East, we have seen a digital wallet revolution that has largely been led by the UAE, with 50,000 downloads of the bwallet noted by Khaleejtimes.com as one of the most important trends in this industry.

Naturally, any type of business entering a new region needs to understand the banking culture there. In the case of the Middle East, it has traditionally been a cash-based society although debit cards have grown in popularity in recent years and HSBC issued the region’s first virtual debit card for UAE businesses earlier in 2021, as reported by Arabianbusiness.com. In other parts of the world, credit cards and cryptocurrencies are among the most popular ways of moving money around.

One of the biggest changes we have seen in online casinos in recent years has been the increase in themed slot games. These games are often now based on movies, TV shows, and other areas of interest to different types of players. This has opened up the possibility of basing games on popular local characters or traditions, with many games now based on Chinese traditions and others featuring Bollywood, Ireland, and other places around the planet.

Middle East players may be attracted by the large variety of slots based on Egypt, such as Age of Egypt and Book of Dead. The region is also represented in the Arabian Nights slot from NetEnt and Aladdin’s Wishes by Real Time Gaming. As this industry arrives in new regions, it is normal for games that are attractive to players there to be introduced. They have the added benefit of potentially appealing to people who live elsewhere but are curious about different cultures.

This also applies to table games, as well as slots. For instance, there is a version of Arabic roulette produced by Evolution that lets players take part in the game with a live human dealer from their culture on the screen in front of them. In this way, they are perhaps able to break down one of the last remaining barriers that could stop some new players from feeling confident about taking part in their games.

The growing worldwide increase in interest in casino games has meant that this has become a far more global industry than ever before, which is mainly reflected in the huge variety of games, bonuses, and payment methods that are now available.

Arabian Post Staff Expo 2020, which just got under way with 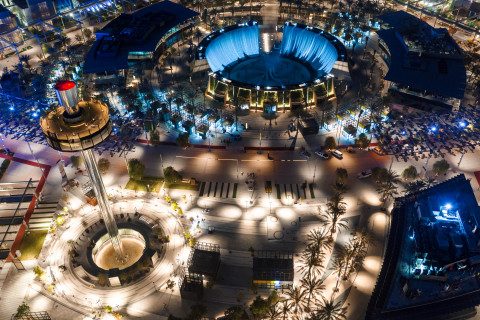 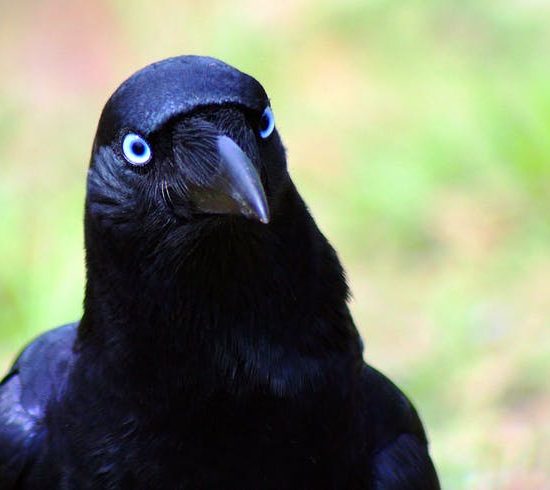 A disaster since summer

Glow Like Wendy This October with POND’S on Lazada!